What is Flutter for Mobile App Development

What do companies like Google, Groupon, and BMW have in common? Well, for one, they all use Flutter to assist with their development needs.

Have you heard of Flutter? Have you been on the fence about using it to help with your app development ventures?

If you’re not sure how Flutter will work with your mobile app idea, keep reading. Explained below is everything you need to know about Flutter, including the reasons why so many developers are using it for their projects.

Flutter is a free, open-source platform that helps developers to create mobile applications faster and more easily. Flutter was created by Google and was released in May of 2017.

Flutter is a unique tool because it allows you to create apps for both iOS and Android with only one programming language and codebase. It’s also in the beta/development stages for app development on the following platforms:

Flutter is designed to simplify the app development process and help developers to create apps across multiple platforms as efficiently as possible.

There are 2 main components to Flutter, a Software Development Kit (or SDK) and a framework:

Developers who use Flutter rely on a programming language known as Dart. Dart was originally created by Google back in 2011, but it has become much more sophisticated over the last few years. In terms of syntax, it’s most comparable to JavaScript.

Why Should You Use Flutter for App Development?

There are lots of reasons to start using the Flutter app. If you’ve been holding off on trying it out, here are some benefits you could be missing out on:

One of the main selling points for Flutter over other app development tools is its user-friendliness.

Flutter is known for providing developers with a modern, streamlined, easy-to-navigate framework. With a high level of user-friendliness, even those who are new to the developing world can navigate it without too many headaches.

Because Flutter is easier to use than a lot of other app development frameworks, you’ll likely find that you can create native apps faster with it than you could if you were relying on a different platform.

Flutter speeds up the development process a great deal and allows you to see changes almost immediately after they’ve been applied thanks to the “hot reload” feature. This feature helps you to keep track of changes and avoid overlooking (and then having to go back later and correct) potential design or functionality issues.

The Flutter team has also included a lot of other ready-to-use widgets that help you save time during the development process. They’re highly customizable, too, so you can pick and utilize the ones that are most likely to benefit you and your clients.

Since Flutter helps to speed up the app development process, it also decreases the amount of time it takes to get an app to market. If you’re working with a tight deadline, or if you just want to launch your app as quickly as possible so you can start earning a profit, Flutter is one of the best development tools you can use.

Many developers have found that, when they use Flutter, they require at least 2 times fewer hours of work compared to what they’d need if they developed the same app separately for both Android and iOS devices. With this level of increased efficiency, it’s much easier for them to launch their app and start seeing results sooner.

Some people might be wary of a program that allows them to develop apps faster because they might assume that they’ll be sacrificing quality and app performance. In some cases, speed absolutely can hinder quality. That’s not the case with Flutter, though.

One reason for this high level of performance is the fact that Flutter doesn’t rely on intermediate code representations or interpretations. Flutter applications are built directly into machine code, which helps to eliminate bugs and creates a high-performing app.

All kinds of developers and teams can use and benefit from Flutter. However, it’s particularly beneficial for startup founders. If you need to create an MVP (Minimum Viable Product) for your app to show to investors, Flutter will help you put together an incredible product in no time.

The following are some of the main reasons why Flutter works so well for startup MVPs:

Not only is the performance of your MVP better when you use Flutter, but the MVP also looks better than it would if you used another platform. Appearance and design can make a big difference when you’re trying to win over investors and get them interested in helping you turn your app idea into a profitable business.

As a developer, you know how important documentation is when you’re using a new-to-you platform. You also know that it’s not always the norm for platforms to come with good documentation.

Flutter is unique because it comes with simple, thorough, and easy-to-understand documentation. As a result, even those who are not experienced developers can use it to create apps, MVPs, and more.

When you run into problems with widgets or other aspects of your code while using Flutter, you can easily reference the documentation, find a solution, and get the issue solved as quickly as possible.

Flutter’s simple documentation can help you to address a lot of potential problems that may arise when you’re creating your app. However, if you do happen to run into an issue that can’t be solved by consulting the documentation, you also have the option to utilize the Flutter community resources.

Flutter isn’t as popular (yet) as some other development platforms. However, there are still lots of developers who use it every day. It’s fairly easy to get in touch with these people and ask questions or seek clarification if needed.

The Flutter community is very supportive and you typically don’t have to wait long to get an answer to your question. The list of places where it’s easiest to get in touch with other Flutter users includes Flutter Awesome, It’s All Widgets!, and Flutter Community.

An IDE (short for Integrated Development Environment) is a type of software used for application building. Flutter is available on multiple IDEs, including Android Studio (or IntelliJ) and VS Code.

Both of these IDEs are easy to use with Flutter. All you have to do is download the Flutter and Dart plugins and you’ll be ready to get to work.

Flutter is currently one of the fastest-growing app development platforms. It’s particularly popular among freelance developers.

If you’re thinking about getting into the freelance app development game, it’s a good idea to start familiarizing yourself with Flutter sooner rather than later. Flutter is growing in popularity, which means many of your clients will likely want to work with developers who can use it.

For developers who get familiar with the ins and outs of Flutter and feel confident using it, there’s more potential for high-paying jobs and consistent income in 2021 and moving forward. You can start building a more robust career for yourself, simply by getting comfortable with the Flutter platform.

Of course, right now, mobile app development is the platform’s bread and butter. Moving forward, though, developers will be able to use it to create other types of apps.

For example, Flutter for Web and Flutter Desktop Embeddings options are both currently in the development stages. In the near future, the Flutter team has plans to introduce the option for running Flutter applications in web browsers, without having to modify the source code.

By mastering the ins and outs of Flutter now, you can get in on the ground floor of a development revolution. Flutter is going to be used for all kinds of projects in the future. If you don’t start using it for mobile app development soon, you may have a hard time catching up later.

How to Get Started with Flutter Development

At this point, you might be a bit more interested in using Flutter. You might also be a bit overwhelmed at the idea of using a new app development platform. If this is the case for you, here are some simple steps you can take to get started today:

As you can see, it doesn’t take a lot of time or effort to get started with flutter app development.

Of course, the actual process of coding an app requires a bit more effort than what’s outlined above. However, the Flutter platform is so simple and streamlined that you’ll still find the development process to be more efficient than if you used a different tool.

Now that you know more about the Flutter app and all the benefits it has to offer, are you interested in using it? If so, keep the tips listed above in mind so you can get the most out of the app and improve your development strategy.

Do you need more app development assistance? No matter what kind of app you’re planning, we’re here to help at Alpha Bravo Development. Reach out to us today to learn more about our services or to get a quote for your next project.

What is Medical Billing Software?

The Truth About No Code Apps 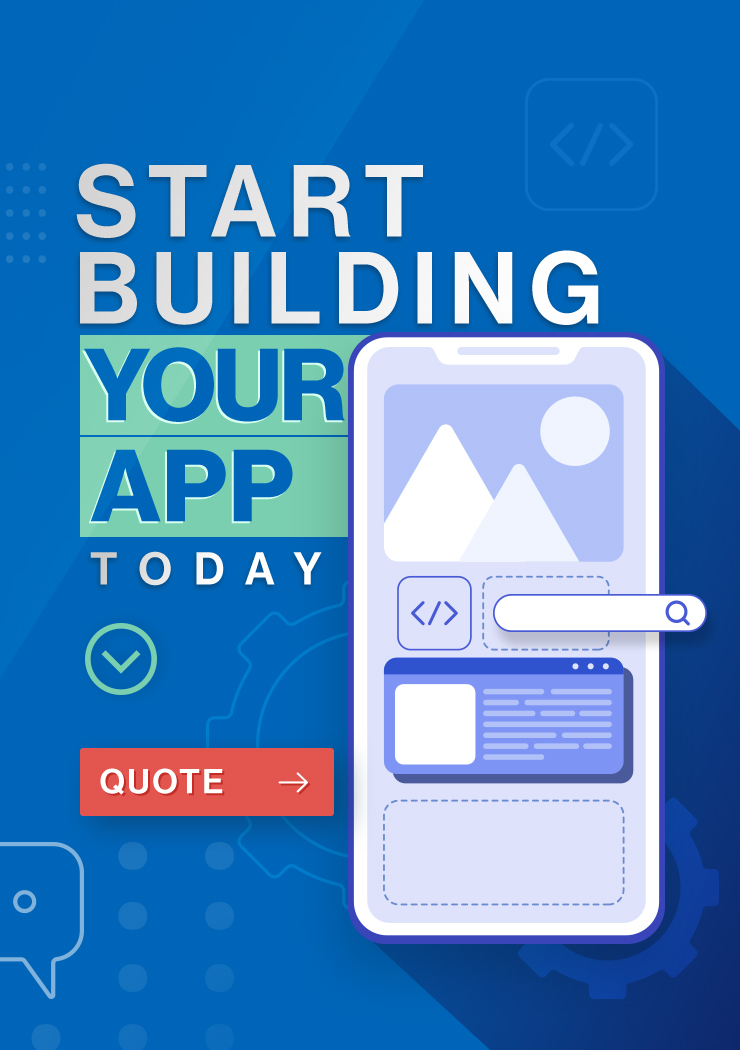